We are Disney Destination Specialists at PAMS PATH TO TRAVEL.  I have personally have been a Disney Buff every since I was a kid and if you were to walk through my house, there would be no doubt in your mind.  Disney is everywhere.  When I first met my husband in 2004, he told me he had only been to Disneyland twice in his life and the last time was over 15 years ago!  I have made sure he has made up for lost time!  We try to visit Disneyland once per year.  We have been to Walt Disney World several times in the last 10 years, we've been on 3 Disney Cruises:  Disney Wonder in 2007, Disney Fantasy in 2017 & Disney Magic in 2019.  We have also stayed at Disney's Aulani Resort on Oahu in January, 2012!

We are more than knowledgeable to help you plan your next Disney Vacation: Disneyland, Walt Disney World, Disney Cruise Line, Adventures by Disney or Disney's Aulani resort!  Please for more information on any of these wonderful vacation options! 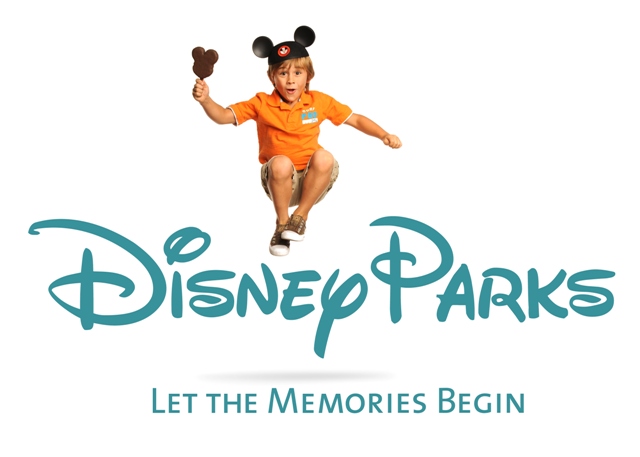 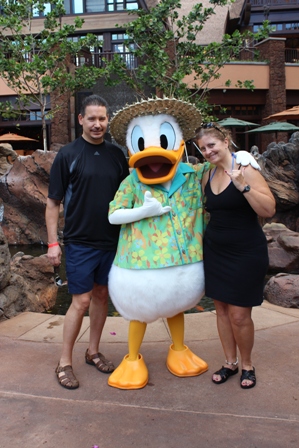 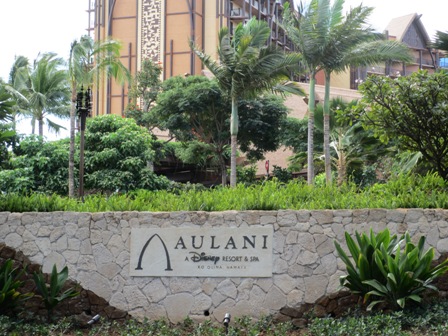 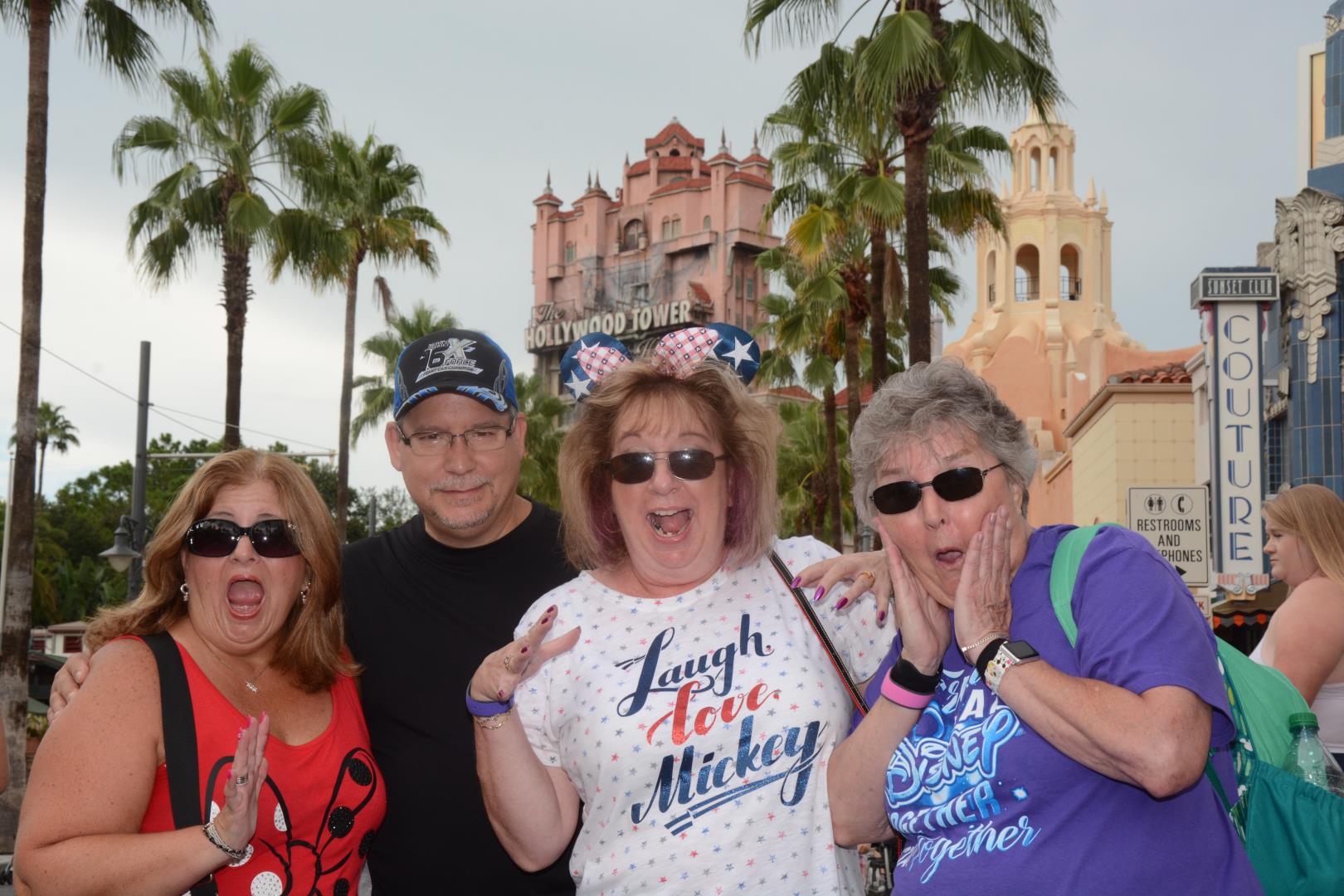